Hey, it’s May! Time to check-in on my resolutions (detailed list here). 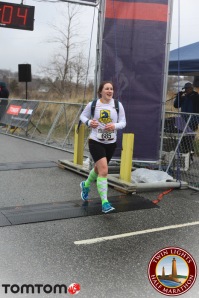 2. Keep up with my Running Blog – SUCCESS! – as long as I don’t blow it later in the year.

4. Keep a Running Journal – Success, but I hated it. I’m going to try again.

5. Join a Running Club – I hear they do group runs of 5 or 8 miles on Saturdays. I haven’t done anything with this information, but I know it. And knowing is half the battle.

6. Volunteer – Haven’t done this yet. I’ll shoot for finding a local race to help out at over the summer.

I think I’m keeping on track so far. The year is not even half over!