It’s been 5 months since I last posted. (Yikes!) It has also been that long since I have run. (Double yikes!)

So, let’s get caught up, shall we?

In March I was starting a couch to 5k program to get back in the groove of things, but that got bumped fairly quickly as I started devoting more time to studying for the exam I took in April. Progress on the couch to 5k plan was already fairly sluggish, so it wasn’t hard to drop it all together.

At the time I was also feeling pretty exhausted ALL THE TIME, because (surprise!) I’m pregnant with baby #2 and that was the first trimester. So, I traded running for an 8:30pm bedtime or relaxing on the couch. 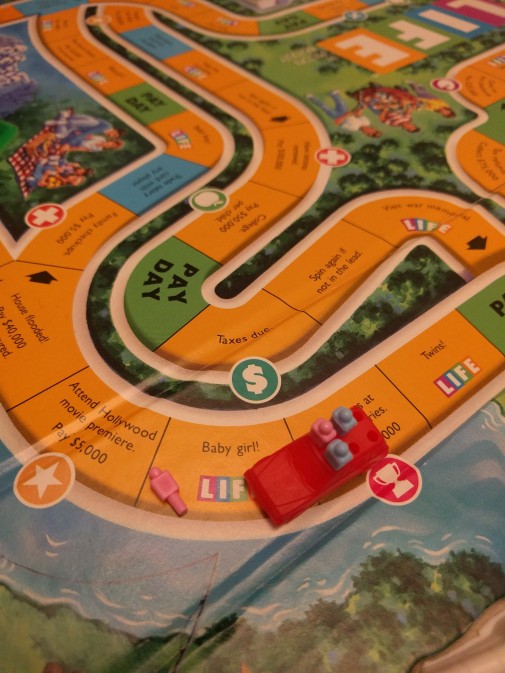 By the time I started regaining energy, I was in super study mode and it was also quarter end; making for a very hectic time at work. April passed in a blur. I never started up running again since it just wasn’t at all appealing to me. Currently, I can’t wait to get back to it; but it’ll be a couple months before that’s a possibility.

We travelled in May for my niece’s birthday, which was a blast, and then also took some time off to get potty training started (this was very decidedly NOT a blast). We’ve celebrated several birthdays over the summer— still actually have some decorations up in our house that went up in June and were last applicable about a month ago. They are part of our décor now. 🙂

On the exam front, I found out that I failed (sigh) the April exam – for the 3rd time. And made the depressing decision to start studying for the October sitting. I’m not enthusiastic about studying/sitting for an exam with a newborn, but I think this was the right choice. Time will tell.

At the beginning of August, I rotated to a new position at work (!!!). I’m still settling in, but so far I’m enjoying it. It is not the best timing with maternity leave right around the corner, but as far as deadlines go, I think things should work out just fine. And no more quarter end work…huzzah!!!

So, that’s been the last 5 months around here – work, study, play, grow a baby 🙂

2 thoughts on “Catching up again…again”